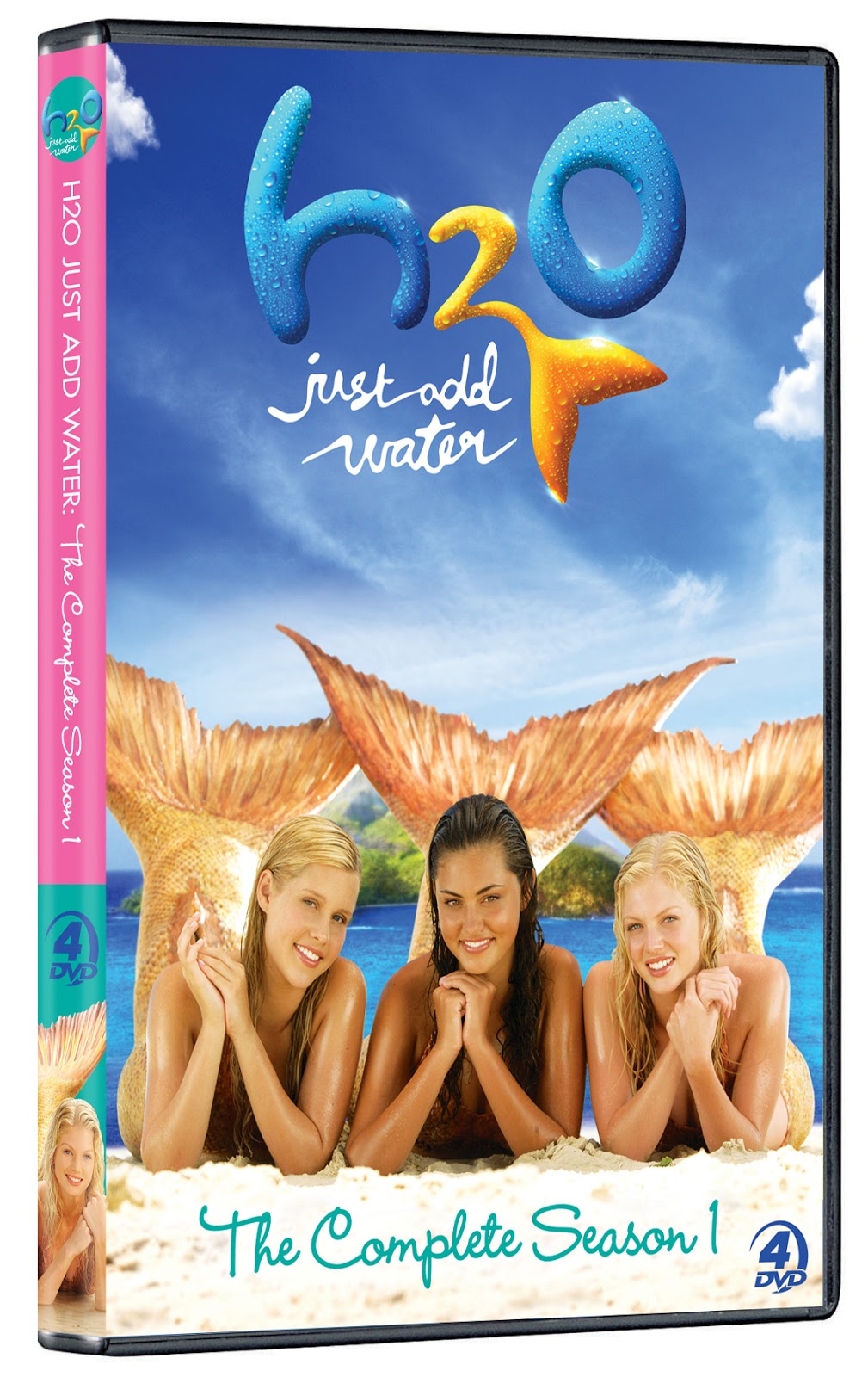 Watch what happens when three normal teenage girls growing up on sun-drenched beaches Down Under stumble upon an ancient cavern that transforms their lives forever in Teen Nick’s #1 rated series H20: JUST ADD WATER.    Emma (Claire Holt), Cleo (Phoebe Tonkin) and Rikki (Cariba Heine) are sixteen-year-old girls growing up on the beautiful beaches of the Gold Coast.  When they’re accidentally stranded at sea and land on the mysterious Mako Island, they find themselves exploring the eerie, jungle-covered island before becoming trapped in an ancient cavern beneath a volcano.  As they swim to safety through an underwater channel, the light from a full moon creates a mysterious glow in the water.  After they return to the mainland, however, they discover they’ve undergone a transformation that will change their lives in magical ways.  The series makes a splash this March when each fan-favorite season is released in March in three individual, specially-priced DVD releases.  Each collectible 4-disc set includes 13 episodes from each season, plus bonus cast photos sure to thrill the show’s fanatical fan base!

Enter via Rafflecopter below: