Pictures and Other Forms Of Torture

I have some, shall we say moderate self-esteem issues stemming from gaining 90 pounds with my first child.  Thank you gestational diabetes.  I also have some additional self-esteem issues that I picked up in middle school and just kept.  (Thanks popular kids!)

As such, I consider having my picture taken to rank somewhere between the 5th and 7th rings of Dante’s Inferno, depending on the day.

However, since you sneaky readers pulled a fast one on me and I won something (which I can’t announce yet, but it’s coming) that I didn’t even know I was in the running for, I needed a picture.

Anyhow, the very fantastic Nadine of Fotos by Nadine, who is solidly booked until she takes maternity leave for the birth of her next child, managed to squeeze in 15 minutes to get a picture for me to use.  She was very kind and laid back and tried to make me feel at ease about the whole process, which I very much appreciate.  I think that she got some great results, too, given what she had to work with (namely me and my parent’s front yard, which was a convenient meeting space).

What follows is a whole lot of me.  I apologize, but at least they’re really fantastic pictures! Thanks so much Nadine, for taking the time to take these! 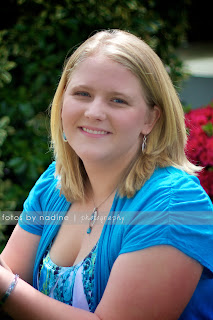 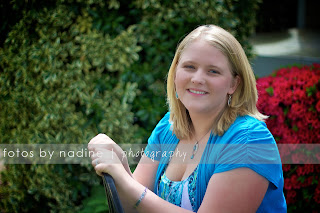 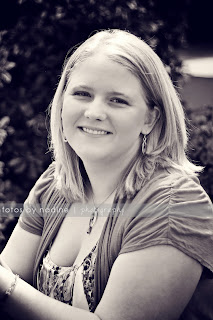 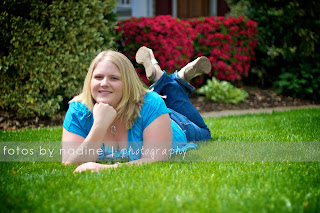