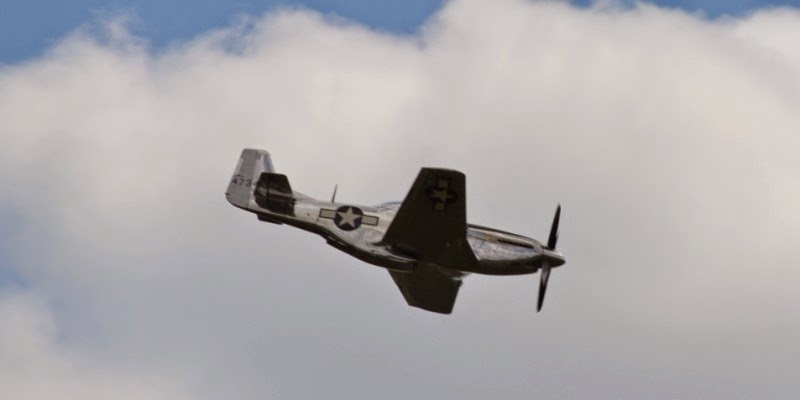 Many of the finest local aerobatic performers are coming to the Annual Air Show and Open House at Manassas Regional Airport in 2015. You’ll see some of the top aerobatic pilots and teams! Everyone with the Manassas Airshow is passionate about aviation and airshow entertainment. Our goal is to inspire you and the future aviators of tomorrow with safe, top quality, family friendly entertainment. The Manassas Airshow and Open House will present a wide variety of Displays and Attractions for the entire family to enjoy including the Freedom Museum based at the airport!
The thrust of the exhibit is the 20th Century – the American century. What you will see is a time line on which the stories of our local heroes are told. Many of the exhibits are artifacts and source documents donated by our local citizens. You will see the Norton Bomb Sight, military art, and the story of combat as told by the participants. Don’t miss the Local Heroes Memorial recognizing all of the men and women from Manassas, Manassas Park and Prince William County who died in all of the wars from WW I to present. You will come away with a new feeling of profound respect and admiration, for the sacrifice of families in our community.
Aircraft DisplaysAmerican AviationAmerican HelicoptersVirginia Airborne Search and Rescue SquadAviation AdventuresExperimental Aircraft Association (EAA)Flying Circus AirplanesL-39 GurardiCommemorative Air ForceDulles AviationB-25 PonchitoWWII Tanks and Jeeps
EAA Chapter 186 – Aircraft DisplayAs part of the airshow, EAA Chapter 186 will be displaying a variety of member-owned aircraft. These aircraft will consist of Certified airplanes (such as Cessna, Piper, Beech) as well as homebuilt airplanes. Some of the homebuilt airplanes were built by their owners and some were purchased from the builder. One owner will be bringing his partially completed RV12 kit built aircraft. Kit-built or Experimental aircraft are similar to plastic model airplanes you built when you were young. Only when you are done with these kits, you can fly in them!
People unfamiliar with amateur-built aircraft are sometimes put off by the term “experimental”, as it can conjure up an image of something less than a “real” aircraft, or something that’s unproven. But that is not the case– “experimental” merely mean that the aircraft isn’t mass-produced in a factory. In addition, all experimental aircraft must be registered with the FAA and pass a stringent airworthiness inspection conducted either by the FAA. The plane MUST pass this inspection before it can be issued an airworthiness certificate and legally fly.
All aircraft owners will be around their airplanes and able to answer questions about them as well as letting you sit in them and see how the flight controls work. Come see the wide variety of aircraft that your neighbors own.
Military Re-enacters and DisplaysRe-enactor volunteers representing different times of war will be attending show. Many authentic items will be on display including: Vehicles, Uniforms, Machine Guns, Mortars, Anti Aircraft, weapons of all kind, camps with supplies and various gear of war.
On display will be U.S., British, German, French, Russian, Spanish, Canadian. You will be able to touch a real MG, climb into a vintage tent and talk with subject expert Re-enactors.