Look at my precious little baby…..11 years ago on Thanksgiving Day (which happened to be November 27th) I got this little guy…. 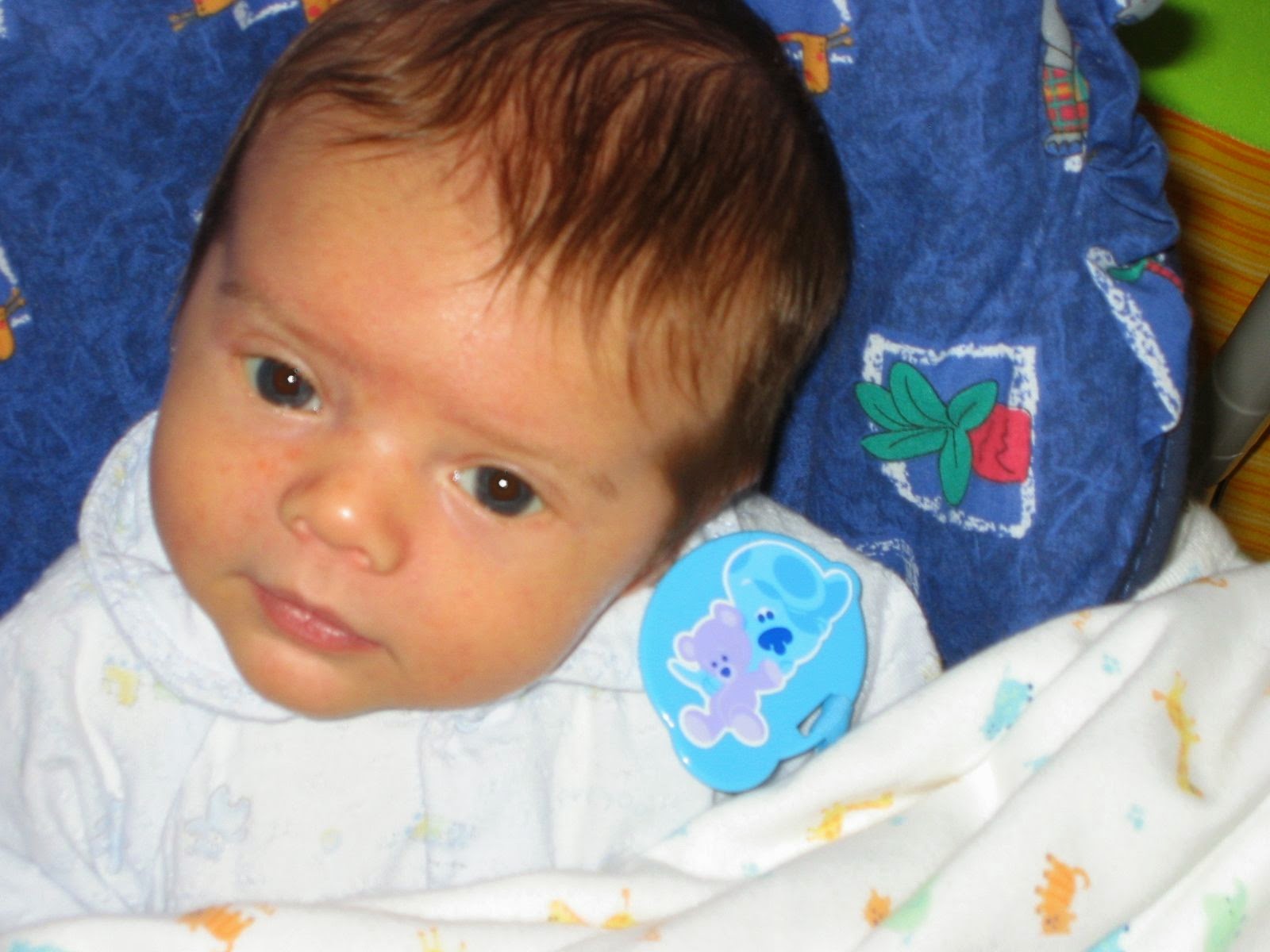 And this year on November 27th (also Thanksgiving- he’s had 3 Turkey Birthdays so far) he turned 11.  ELEVEN.  I do not understand how that happened.  I mean, I do- so if one of you says “well, every year the world turns” or something, I’m going to give you a Facebook eye roll and we’re not friends anymore….but 11…wow.  We have less years left with him than he is old.  It’s crazy. 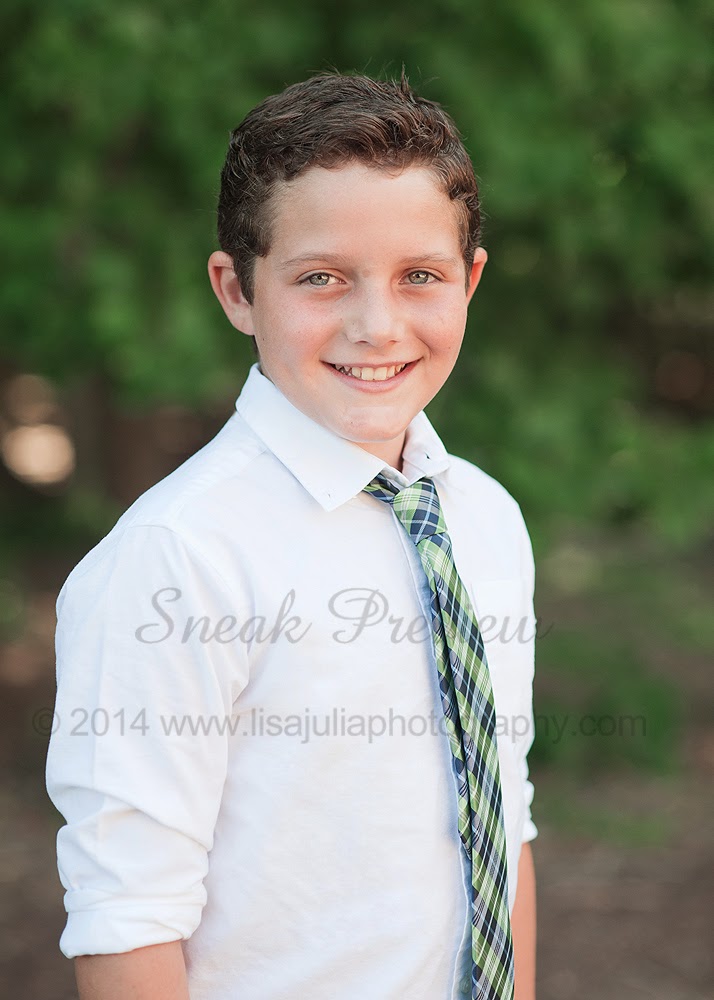 (If you’d like super cute baptism pictures of your kid, my friend Lisa Julia did these and is amazing)

So.  Birthday parties change every year for your child.  At first it’s just everyone cooing while they look confused and smash frosting everywhere, then it’s whatever character obsession they have, maybe one year you turn your townhouse into Hogwarts, whatever. But one year, and this year was it for us, they’re getting too “cool” for you to decorate things.

Oh.  Okay.  Let me just go un-Pinterest a few things and have a cry….

And when that happens (or before) you should call Game Truck. Riley (that would be the 11 year old) wanted to do something fun with his friends, but didn’t want me to decorate or theme anything.  I was permitted a few balloons in green and blue, but just a few and only by the cake, which was to be an ice cream cake with no weird anything on it.

Anyhow, the Game Truck was amazing, and despite not being allowed to decorate anything, it’s my new favorite type of party and here’s why: 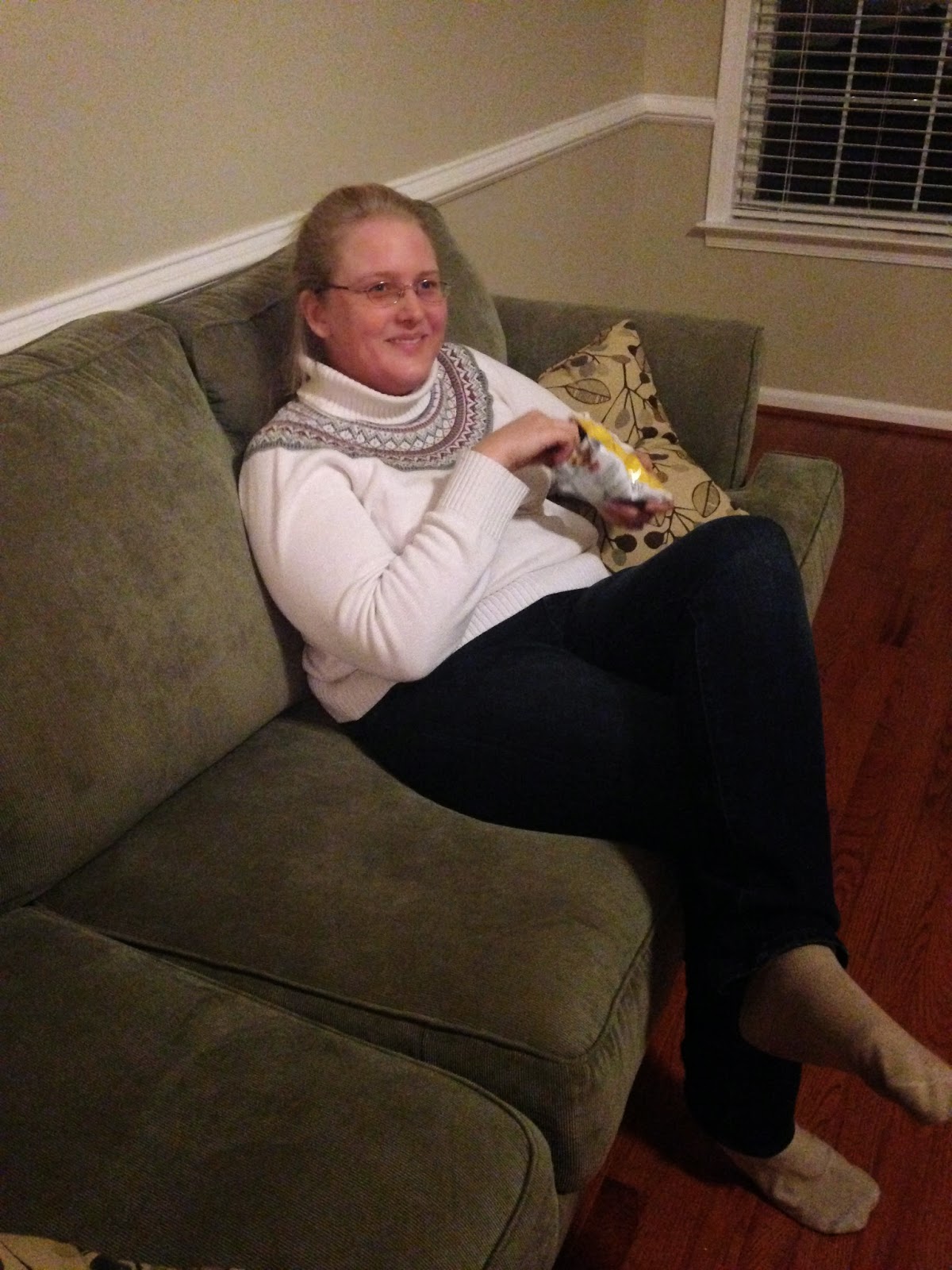 This is me, hosting 16 boys for a birthday party.  I’m eating some chips and watching “Pretty Woman” with my mom.  It was chilly that night, so we had the fire going.
I literally sat on my bum and watched a movie y’all.  It was amazing.  And quiet.  Have you ever had one or more boys over to your house and had the feeling it was quiet and peaceful?
Nope, you haven’t.  And if you HAVE had the feeling it was quiet, there was probably something bad happening, but not in this case! In this case they were just in my driveway playing Minecraft and Madden and Mario. 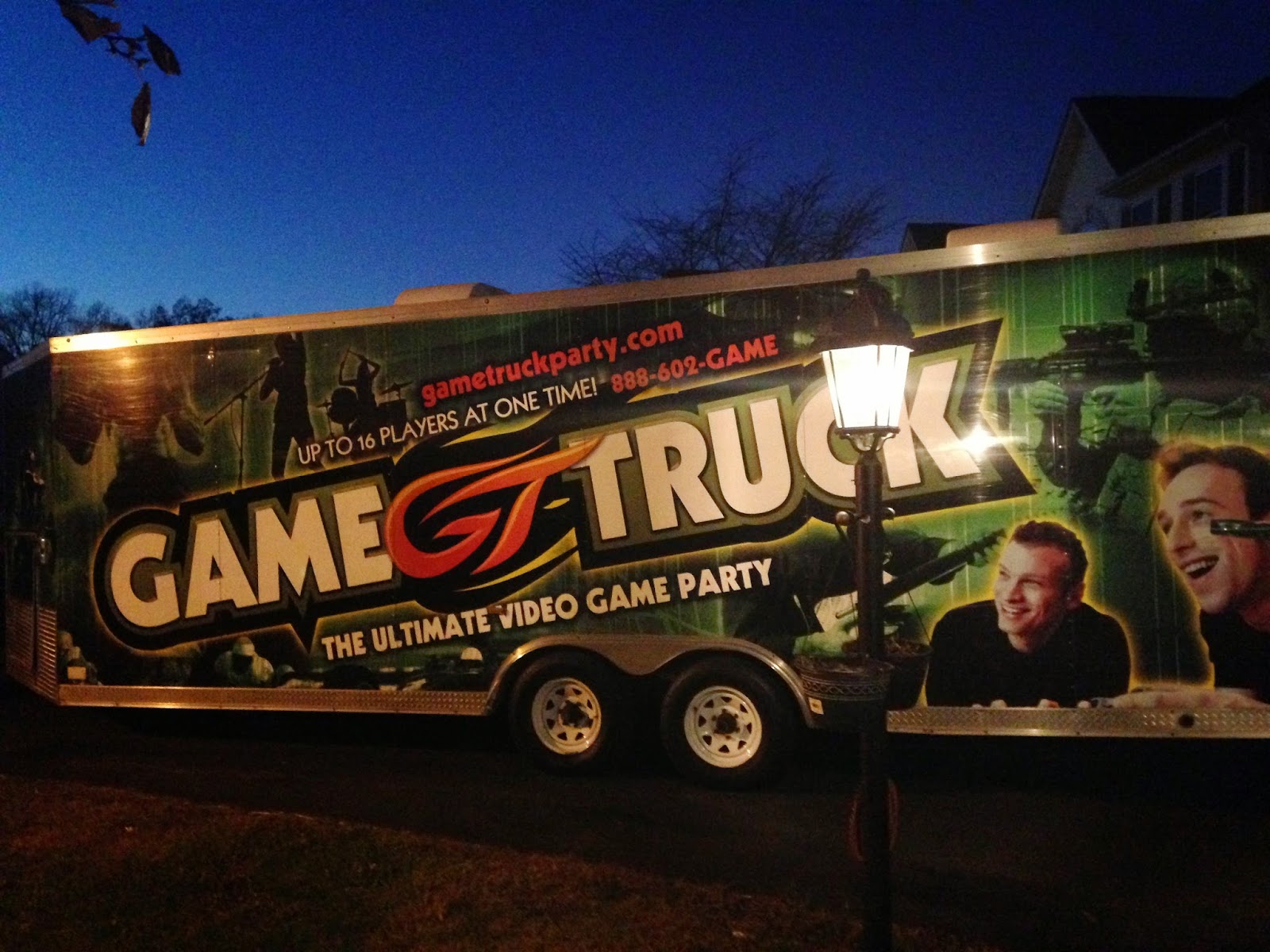 Here is the Game Truck.  It fit nicely in my driveway, and the people who drive these suckers are totally amazing- I can’t back my minivan in without bumping either our basketball hoop or the light- but he whipped this puppy in like it was nothing. 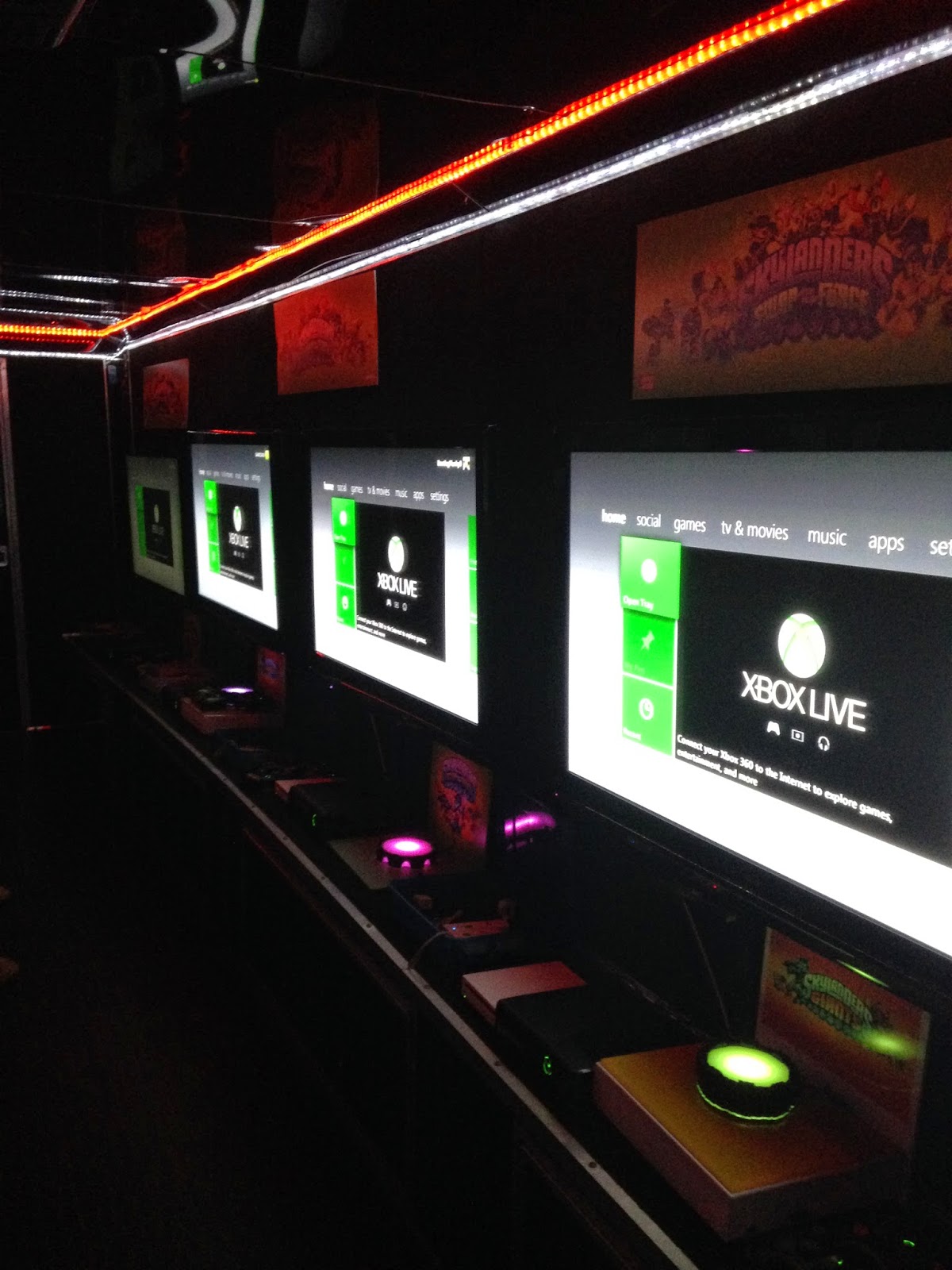 Inside the truck, there are flat screens attached to every gaming system I’ve ever heard of.  There was Xbox and Wii and….and some other one, but y’all when it comes to video games I really just don’t care, so suffice it to say all the kids were thrilled. (PS3…it was PS3) 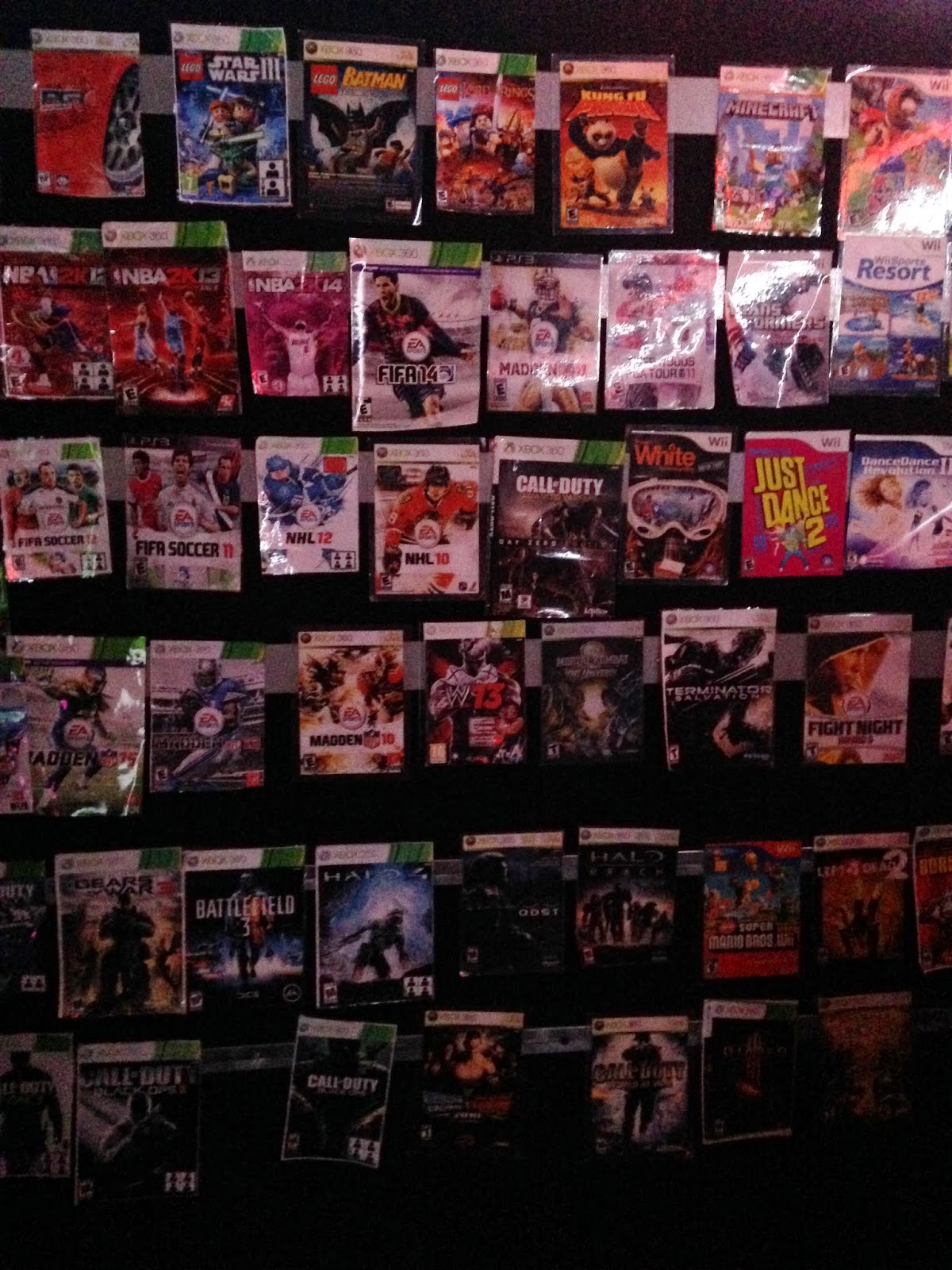 There’s a wall with all the available games on it.  When the Game Truck arrived, I went out and pulled down anything I didn’t want offered- which in our case was based on rating.  We kept it to E10 and under based on our guest list and the fact that I’m mean. Nobody seemed to mind. 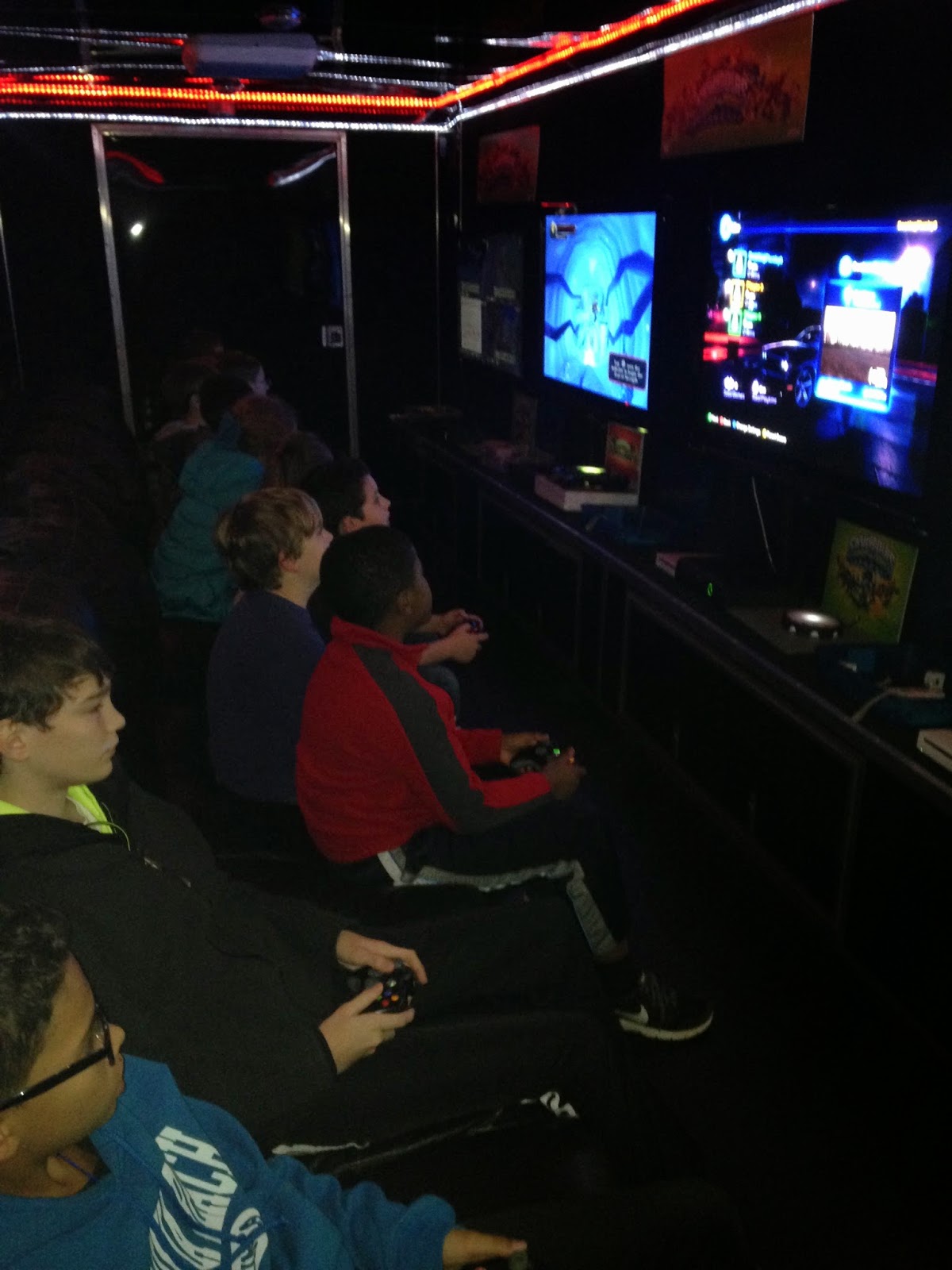 Across from the TVs there are nice cushy sofas.  It doesn’t feel like you’re in a truck at all, in fact, my son said it was “the best man-cave ever” and insists that when we finish our basement, this is what it should look like.
All told, this was the easiest party we’ve ever thrown.  The kids came 30 minutes before the Game Truck was scheduled to arrive and had Jersey Mikes, which I picked up.  Then the truck arrived and they played video games for two hours.  Then we had cake.  Then they went home. My house did not get dirty, I watched a movie, really you guys, it was brilliant.  And, beyond birthday parties, I think this would be an AMAZING way to do New Years Eve, or any other party where you want the adults and the kids to have fun.  You should note, though, that we did lose two dads who went out to play Madden, but we didn’t mind because then we got to pick the movie.

Game Truck Party will do any type of event you want, from birthdays to bachelor parties, and they did a great job for us! I’d definitely recommend them, and every single kid who left our party was hinting to their parents they wanted the same experience for their next birthday.
________________________________________
Disclosure: Game Truck asked for me to do a review of their services, but all opinions are my own.