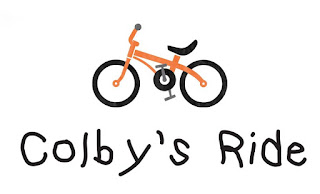 Colby’s Ride is committed to carrying out Colby’s generous spirit by providing bikes to underprivileged children who might not have the opportunity to ride. Riding was Colby’s passion. Colby is remembered by many for his generosity and kindness. He was known to actually give away his own bikes to children who didn’t have one. On one occasion Colby actually used his own money to buy a bike for a young neighbor because he didn’t have one. Colby’s Ride is a beautiful extension of Colby’s life. Its mission is to pass on the joy of riding to as many children as possible. 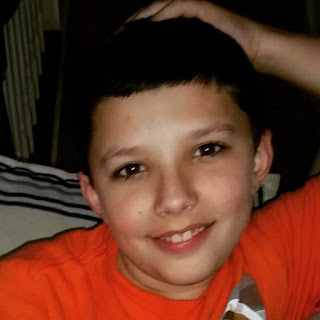 There will be two bike give-aways each year. The first will be at Christmas and the second in May for his birthday. Colby,’s birthdate, favorite number, and riding number was 25, so his parents, Keri and Zach hope to donate at least 25 bikes each December and May to children in need. 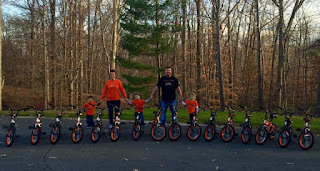 Two fundraisers have been planned: Santa Pictures December 12, 2015 at Smoothie King in Woodbridge and a 5K Birthday Run the Saturday before Colby’s birthday, May 21, 2016. 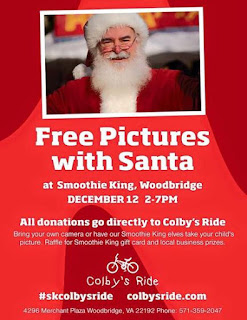