During February (The snow and I aren’t friends- extended to March), I’m celebrating my 30th Birthday with 30 Acts of Kindness suggested by readers. The point of these posts isn’t to “brag” about what I’ve been doing, but rather to raise awareness about different organizations in Prince William County and share how you and your family can get involved in making our area a better place to live.  If you’d like to join me in any of my assignments, or if you participate in one on your own, I’d love to get your picture and/or story to share!! I’d love to think this is making a difference, and I hope that you’ll join me!


I am so behind on Blogging about these (or anything for that matter).  So.  Several of you wrote in to say I should host a fundraiser for my favorite charity.  Most of you that did so wanted me to do it with your company.  Since I have to be fair, I picked none of them, but I did do a fundraiser and some of you (470 of you) came!!

We called it Silver Sparkles. It was the craziest thing I’ve ever decided to do- mainly because I was also in the process of buying a house, selling a house, one year doctor’s visits, and all the rest of the crazy on my regularly scheduled program 😉

It was so much fun, though, and I think next year will be even better!

First, we were not prepared for how excited y’all were.  The line to get in was wrapped around the hallway by 1:30.

We had raffles, we had food, we had entertainment, we had a great time- and I hope you did, too.
(All photos credit Vivi Jackson) 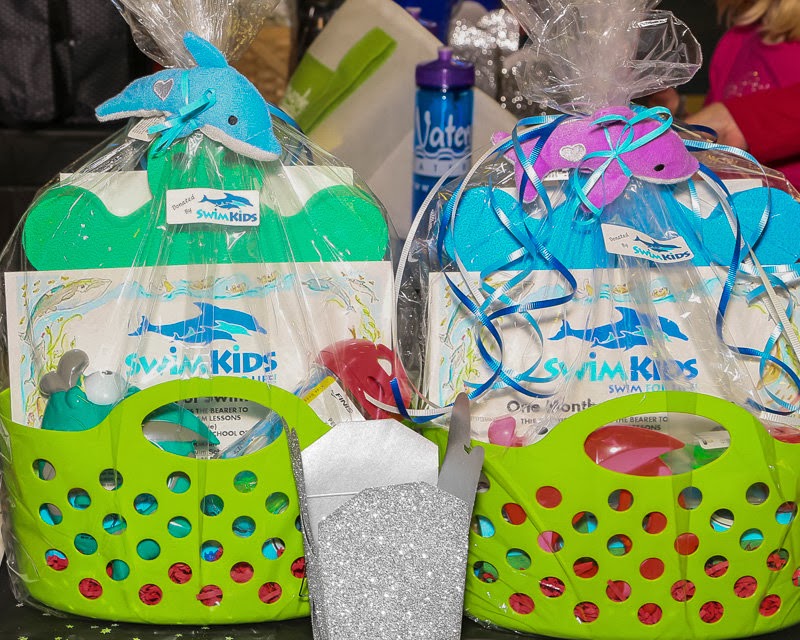 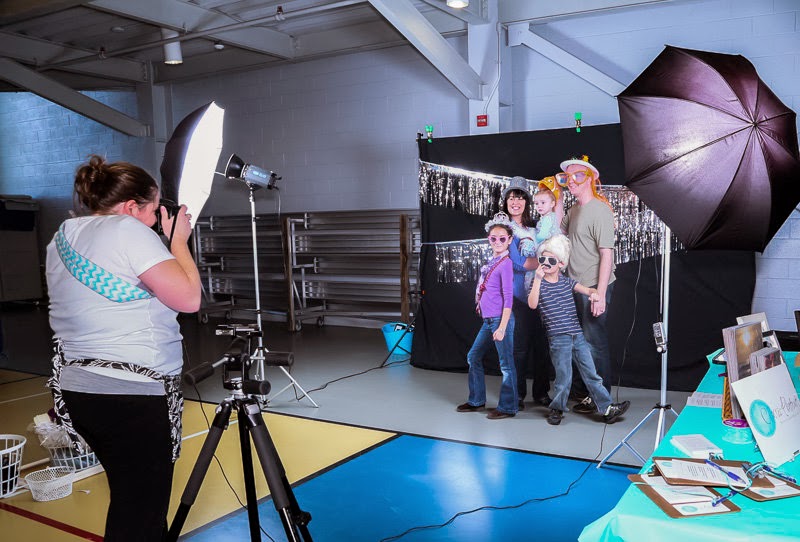 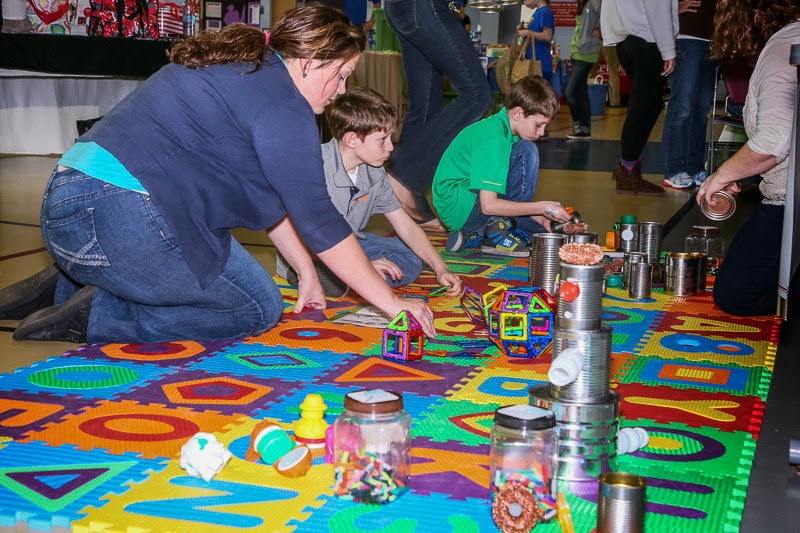 Thank you to all 470 of you that came out and made this event a success!! I definitely hope to do it again next year!