Lake Ridge has several tot lots which are fantastic for a few reasons.  First, they’re less crowded.  Unlike Fantasy Playground, which is a “destination park”, these are more like neighborhood play spots, which are still fun but have less than 1.3 million children. Second, they’re shaded.  If you have a sun-sensitive child (or heat-sensitive), these can be great options.  Finally….I don’t know, I always feel like there should be 3 things.  Maybe I’ll come up with one if you read to the end, but I’m not making any promises.

So….we have:
Corner of Antietam and Seminole 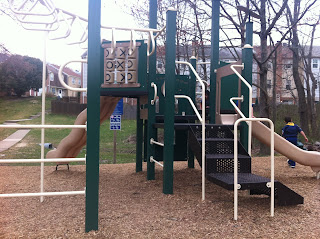 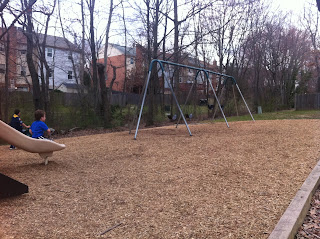 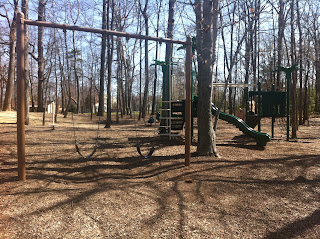 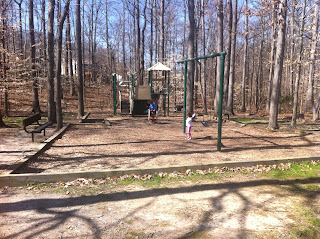 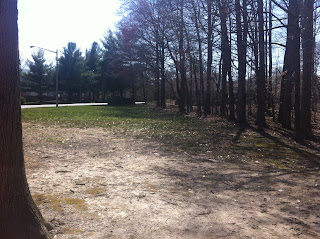